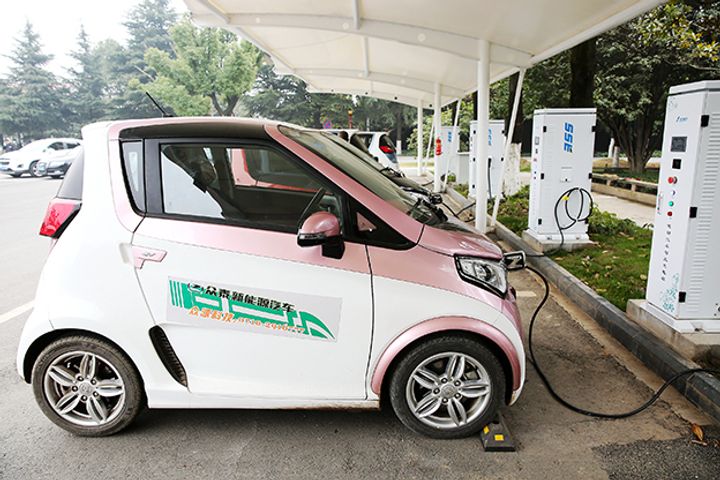 The total charging volume of charging stations in the province reached 148,500 kilowatt hours for an annual increase of seven times.

From Oct. 1 to Oct. 7, charging piles in Hubei provided 7,046 times of charging services for electric vehicles. The total charging volume reached 148,500 kilowatt hours for an annual increase of seven times, per data from the Hubei branch of State Grid Corp. of China, as the the official Xinhua News Agency reported Oct. 8.

The growth in the number of those traveling by electric vehicles is due to the accelerated construction of charging stations. Since the beginning of this year, many charging posts have been built and put into use along national and provincial roads across the province, and this has greatly facilitated trips by electric vehicles.