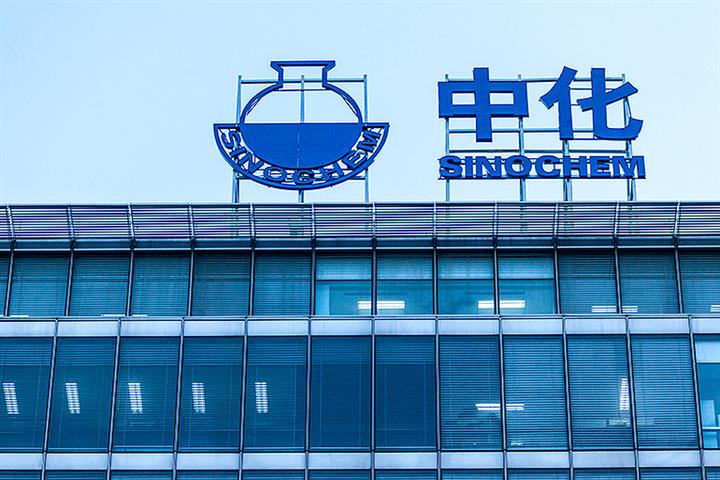 (Yicai Global) April 1 -- Two of China’s largest chemical giants, Sinochem Group and China National Chemical Corporation, have been given the greenlight to start the much-anticipated merger that will create a state-owned behemoth with oil-to-chemical assets worth USD200 billion.

The State-owned Assets Supervision and Administration Commission of the State Council has approved the “joint reorganization” of the two firms, it said in a one-line statement on its website yesterday.

The new chemicals giant will have assets of around USD200 billion after the merger and a revenue of USD146 billion a year, according to Fortune magazine data.

The goal of the merger, which has been in discussion since at least 2017, is to create a globally competitive powerhouse in terms of production scale and innovation capabilities, Ning Gaoning, chairman of both companies, said last September.