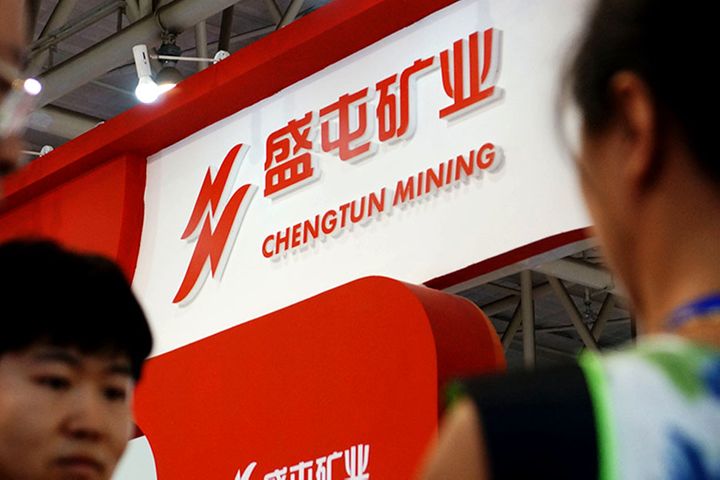 (Yicai Global) August 9 -- Chengtun Mining Group plans to lay out USD145 million to partake in the  construction of a nickel smelter in Indonesia.

This investment will secure its supply of the resource, which is a key constituent of lithium batteries, the Xiamen, Fujian province-based non-ferrous metal trader announced yesterday.

Chengtun Mining will take an indirect 35.75 percent stake in the project company Youshan Nickel Indonesia via a roundabout capital increase in its shareholder Youshan Nickel, per the announcement.

The project lies within the Weda Bay Industrial Park in Indonesia's Halmahera province on the island of North Maluku.

Chengtun Mining may later increase its investment in Youshan Nickel in accordance with the project's future needs, the announcement added.

Nickel is a core material of ternary power lithium batteries, making up over 40 percent of the cost of such batteries. A semi-product derived from smelting nickel ore to lower its iron content and eliminate impurities, it is the primary raw material in production of various products that containing the element.

Indonesia's laterite deposits contain more than 10 percent of the world's nickel reserves, the announcement noted. This investment thus holds great significance in that it will enable Chengtun Mining to break into and develop its operations in this major global nickel-producing region.

Laterite is a type of soil and rock rich in iron and aluminum that commonly forms in tropical regions. Laterites are rust colored because of their high iron oxide content. They form through weathering of underlying bedrock.