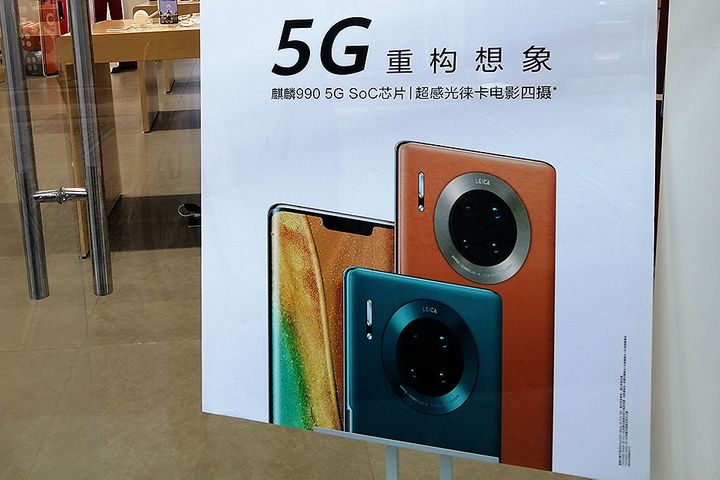 (Yicai Global) Jan. 20 -- The Chinese market's shipment of handsets with fifth-generation wireless communications network compatibility surpassed 13.77 million by the end of last year, according to the country's industry and information technology ministry.

The country has built 130,000 5G base stations, and 35 mobile phones has got permission to 5G network by the year end, said Minister Miao Yu at a press conference in Beijing today.

China expects to sell 110 million 5G handsets this year, which is 65 percent of global shipments, according to an earlier report by German market researcher GfK.