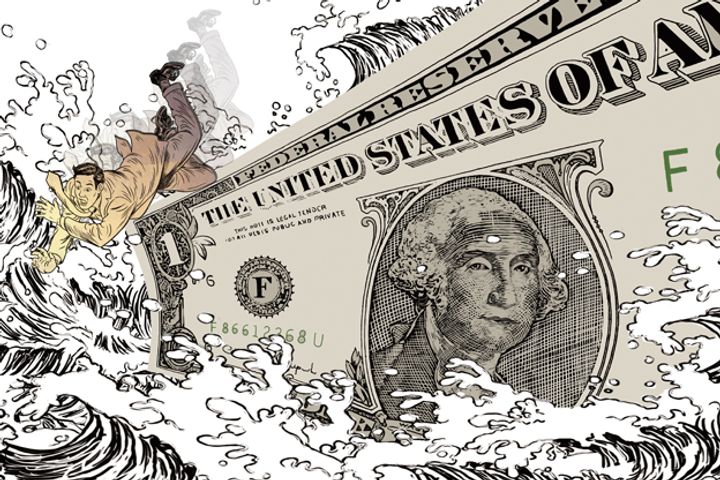 China Added USD3.1 Billion to US Treasury Holdings in January

(Yicai Global) March 18 -- China increased its holdings of US Treasuries by USD3.1 billion in January to USD1.126 trillion, marking the second consecutive monthly rise following five months of reductions last year, according to official data in the US.

China cut its holdings of US Treasuries for five consecutive months from July to November, before adding USD2.1 billion in December, data from the US treasury department shows. There was a USD61.4 billion net reduction throughout the year.

Japan remains the second-largest foreign holder of the bonds, increasing holdings for the third month in a row in January. This time, Japan raised holdings by USD27.5 billion to a 12-month high of USD1.069 trillion in January.