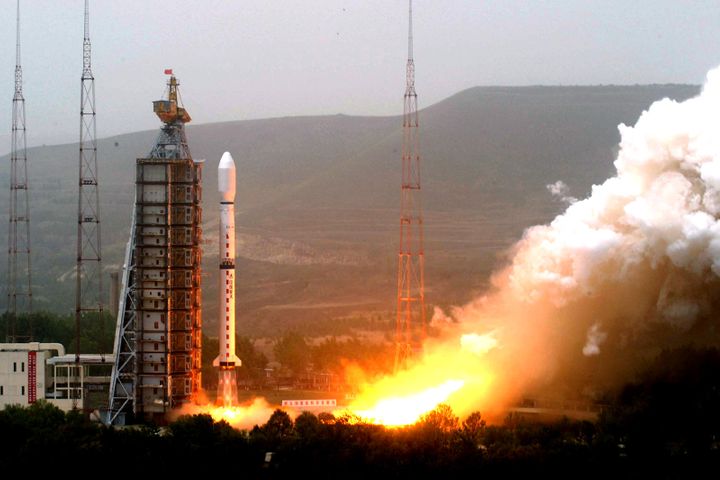 Lei proposed the objective during a media session when attending the opening ceremony of the 19th Communist Party of China (CPC) National Congress yesterday, Science and Technology Daily reported.

China is striving to surpass Russia by 2030 to become a global aerospace superpower and compete with the US in key areas by 2045, he noted.

A report delivered to the 19th National Congress proposes the objective of building an aerospace superpower. About 30 percent of technical and economic indicators in China's aerospace industry have advanced internationally, making China a global aerospace power, but not a superpower, Lei said.

Other objectives for China Aerospace Science and Technology include putting China's first space station into operation, a round-trip to the moon for sampling and a Mars probe and lander, and completing building of the global navigation satellite system, Lei stated.