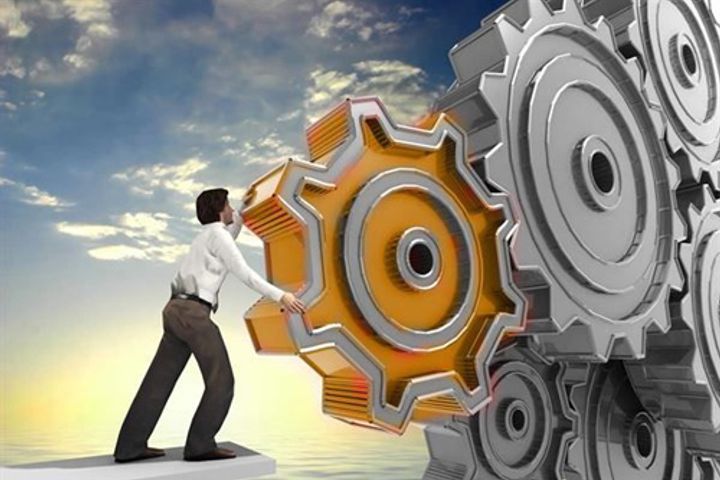 (Yicai Global) Feb. 8 -- China is seeking to give overseas investors access to some of its previously restricted sectors including high tech and modern agriculture.

The National Development and Reform Commission and the Ministry of Commerce released a new version of the Catalogue of Industries for Guiding Foreign Investment to encourage more foreign entities to invest in sectors such as advanced manufacturing and modern service industry, state-backed Xinhua News Agency reported yesterday. The government calls for public opinions on the draft until March 2.

The move follows other progressive measures that the nation has been pushing to open up its market for more offshore investors. In late December, the country more than halved its negative list in order to allow foreign investment in sectors such as insurance, securities and automobiles.

China was the largest recipient of foreign direct investment in the first half of last year, according to a report released by the United Nations Conference on Trade and Development in October.