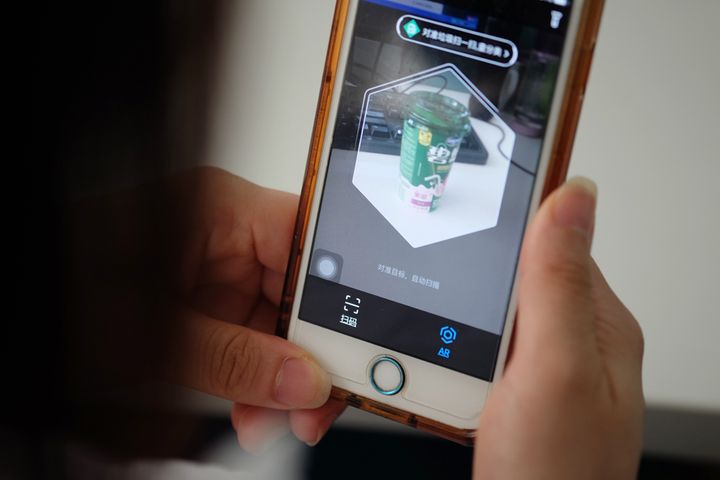 Alipay users can determine garbage types on their app via their mobile phone cameras. They can also arrange to have their garbage picked up at their doorstep, thus forming a complete service chain.

The services, which are still in trial operation, are now online in 155 cities, and household trash can be retrieved in more than 8,000 residential quarters, Zhu Chunyong, general manager of Alipay's urban service, told Sichuan media The Cover. Over 2 million people have booked trash pickups on Alipay, over 70 percent of them of the post-80s generation, Zhu added.

Shanghai issued new household waste rules this month with strict dictates on rubbish sorting and two two-hour time windows in which to deposit refuse that coincide with morning and evening commutes.

An individual who flouts the regulations will be fined up to CNY200 (USD29) and a firm up to CNY50,000 (USD7,274). Beijing, Tianjin, Shenzhen and Guangzhou and another 41 cities will also bring in strict waste separation measures soon.

China produces nearly 160 million tons of rubbish each year and this mountain of garbage is growing by more than one-tenth per year. Many regions will soon be engulfed in their own refuse at this rate of increase.