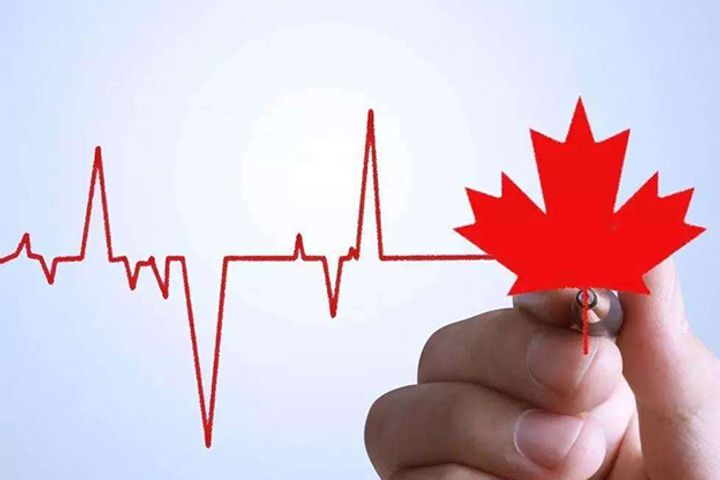 Both parties expressed their positive willingness and achieved progress in the negotiations, said Geng Shuang, spokesman for China's foreign ministry, at a regular press briefing in Beijing yesterday.

The outside world hopes China and Canada may formally start the FTA negotiations during Trudeau's visit, media reported. The prime minister is poised to return to Canada, but the two countries have not yet officially inaugurated FTA negotiations. China has always believed signing a trade treaty would benefit both China and Canada, and is willing to keep working with Canada in a pragmatic and open manner to further the construction of a China-Canada free-trade zone and start FTA negotiations as soon as possible, Geng said, but without revealing further details.