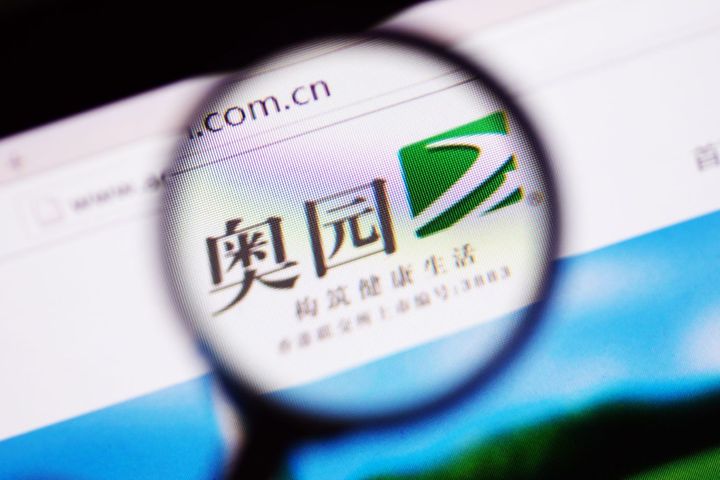 Aeon Life, headquartered in Dalian, has managed to stay ahead of the curve, and after several years of rapid expansion, it is now at a stage of reaping high returns and is expected to bring a stable and considerable return on investment. Its net profit doubled to CNY697 million (USD101.3 million) in 2018 on an almost 29 percent gain in turnover to CNY41.1 billion (USD5.98 billion).

Greentown bought an 11.55 percent stake in the insurer at the end of last year.