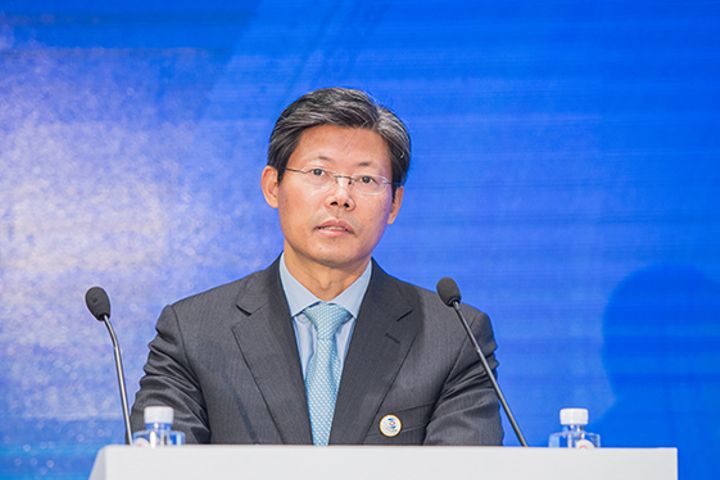 Xuan was chosen for the post of deputy director at the State Administration of Foreign Exchange, the financial institution's website reported yesterday. Xuan's team will include two new appointments including Sun Tianqi, who will become the chief accountant, and Wang Chunying, who will take the post of chief economist.

Until last month, Xuan served as the assistant chairman for the China Securities Regulatory Commission. Prior to that, he worked for the People's Bank of China as the director of the Institute of Finance, as well as for the Financial Stability Board.