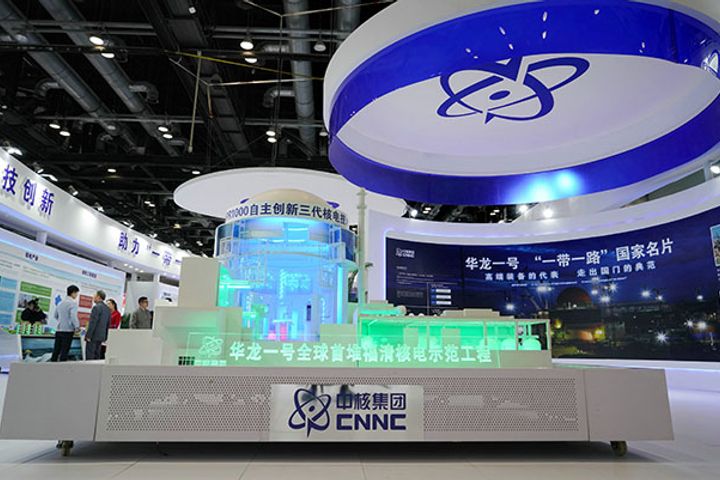 Barring one project approved in 2012, the Chinese government has imposed a freeze on new general nuclear power projects since the accident at the tsunami-struck nuclear plant in Fukushima, Japan in 2011.

Infrastructure for the two projects, including power and water supply facilities, is already in place, and further construction awaited only the government nod, the senior executive said, but added the projects still need to pass safety checks before the first concrete pours.

The government is expected to later give the green light to the No. 1 and No. 2 reactors for the nuclear power plants in Zhangzhou's Shidao Bay later, as well as the No. 3 and No. 4 units of the facilities located in Sanmen County and Haiyang, based on the national nuclear blueprint.

China adopted third-generation nuclear power technologies in many nuclear reactors last year, with the US technology used at the nuclear power plants in Sanmen County and Haiyang and EPR technology from France at the stations in Taishan.

The the technical choices for reactors at the Xudabao and Lufeng nuclear power plants are yet to be determined.