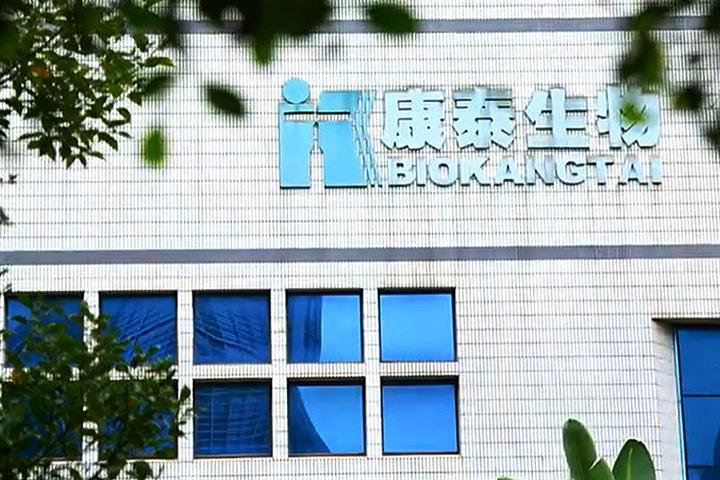 Kangtai's inactivated Covid-19 inoculation can be given to three-year-olds and above to protect them from the virus, the Shenzhen-based immunization firm said in a statement this morning.

Mice, rats, and crab-eating macaques who have received the vaccine have been shown to create high levels of neutralizing antibodies, which should translate into similar responses in humans, the company added.

Kangtai has three Covid-19 vaccines in its sights. Last month, the firm penned a deal with Cambridge-based AstraZeneca to mass-produce the latter's upcoming Covid-19 jab in China, with an annual output capacity of at least 100 million doses. That product is in phase III clinical trials.

Moreover, the Chinese company is working on another Covid-19 inoculation that is based on recombinant vesicular stomatitis virus vector, but this product is at the pre-clinical development stage, it added in today's statement.

The globe has more than 30 vaccines that have entered clinical trials, and nine of them are in phase III, the World Health Organization said early this month. The results of those first human trials should come by December or early next year, after which mass production can start.