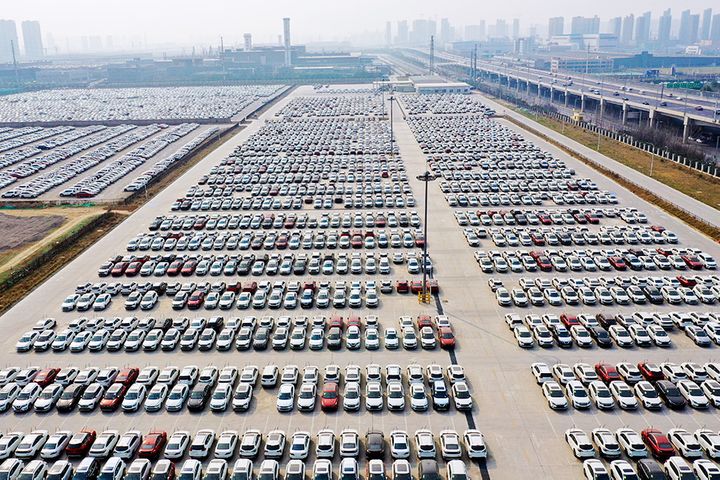 (Yicai Global) Oct. 14 -- The slowdown in China's vehicle sales went into its 15th consecutive month in September, despite easing from August's drop.

Among these numbers, Chinese auto firms sold 1.93 million passenger vehicles in September, down 6.3 percent from a year ago. In August, the tally was 1.65 million units.