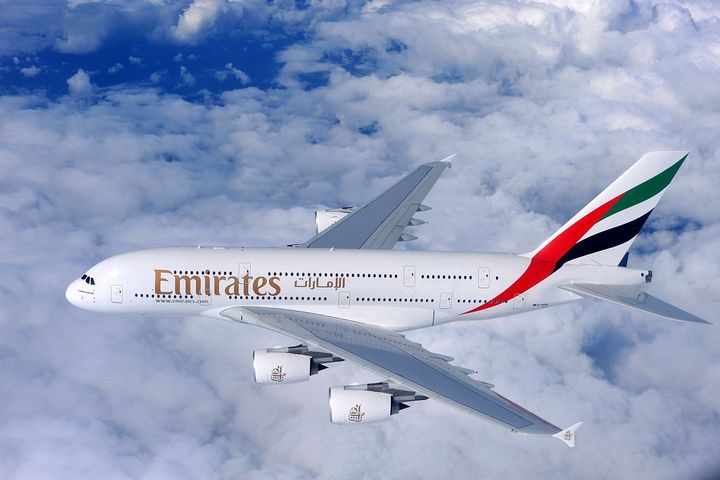 The regulator discussed the investigations of the recent two ATC incidents at the meeting, pointing out issues with Emirates' safety control operations and proposed rectifications based on administrative analyses of its flight operations and relevant ATC statistics, Chinanews.com reported. Emirates managers submitted a report on internal investigations of the incidents and ongoing rectification measures. A potential flight conflict was reported in Urumqi when on April 17 the crew of an Emirates flight misunderstood ATC instructions and flew at the wrong altitude, a CAAC official said. Then ATC lost radio contact with an Emirates flight -- also in Urumqi -- on May 18. Preliminary investigations suggest flight crew caused the interruption, which was classed as a general civil aircraft incident.

Civil aircraft incidents are plane-related events occurring in aircraft in operation or in airports, which do not cause any accident but may nonetheless affect aviation safety. They fall into serious incidents, general air transport incidents, general aviation incidents and ground aircraft incidents. The airline was fined USD4,200 (CNY29,000) for the April incident, CAAC disclosed. It also disqualified the air carrier from adding new planes or flight destinations within the country for six months.