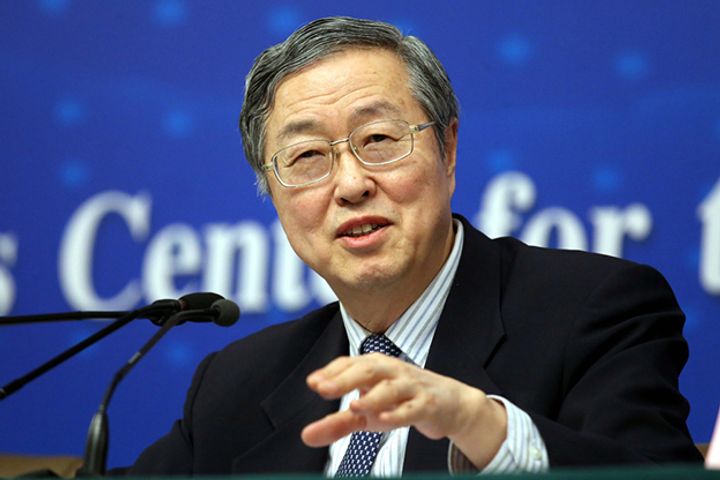 (Yicai Global) March 26 -- China will continue to support trade multilateralism and oppose protectionism, according to Zhou Xiaochuan, who stepped down as head of the country's central bank last week.

"Various countries are turning towards self-absorption and an introverted approach and some believe this poses the highest risk to the global economy and G20," Zhou said on the sidelines of this year's G20 Meeting of Finance Ministers and Central Bank Governors in Buenos Aires. "This view is very close to ours and China is very concerned about this issue as well."

The Trump administration recently announced it will slap tariffs of 20 percent and 10 percent on steel and aluminum imported from China, pushing many G20 countries to pay close regard to the risks of trade protection policies.

A consensus arose during the financial crisis that the biggest danger stemmed from financial risks flowing from the US subprime crisis and Europe's sovereign debt crisis, but this year the belief is that trade protectionism poses the greatest threat, said Zhou, who led China's delegation to the G20 gathering.

G20 central bank governors also agreed during a recent meeting of the Bank for International Settlements to oppose trade protectionism, which they also deemed the biggest threat. All countries advocate multilateralism since addressing many issues is difficult one-to-one, Zhou added.

The G20 meeting was Zhou's last public event before stepping down as governor of the People's Bank of China after 15 years. He was the bank's longest-serving chief.