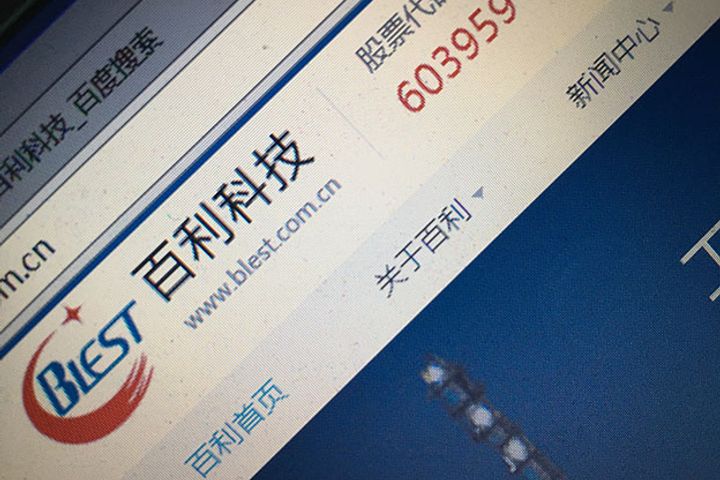 Baili signed a CNY563 million (USD81 million) contract with Shaanxi Hongma Technology regarding the construction and related services to enlarge the plant in Hancheng, the Hunan-based engineering firm said in a statement on Nov. 26.

The expansion will uplift the annual output to 10,000 tons of ternary precursors and 10,000 tons ternary cathode materials. The project will be finished on Aug. 21 next year.

The construction of the plant started in March, and it will take 11 months to finish. Baili got CNY498 million for the first phase which implies an annual output of 5,000 tons ternary cathode materials.

Baili is currently building another battery materials factory in the Ningxia Hui Autonomous Region in northwest China. The production base will make 30,000 tons of ternary cathode materials and 10,000 tons of graphene-modified conductive paste each year after completion.