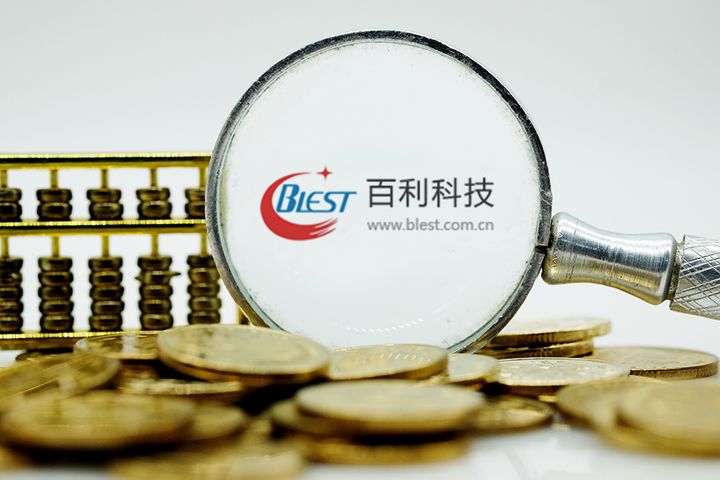 The plant has an annual capacity of 10,000 tons and the contract has a tentative value of CNY466 million (USD67.4 million).

It will oversee the design, procurement, installation, testing and maintenance of equipment such as seven smart production lines, supporting public facilities and a central control system.

This, the first phase of the project of anode material for LIBs, has an annual output of 50,000 tons. Construction of the project must conclude within the next eight months, and two production lines must have the capacity to conduct material-loaded coordinated trial production by December 15, per the statement.