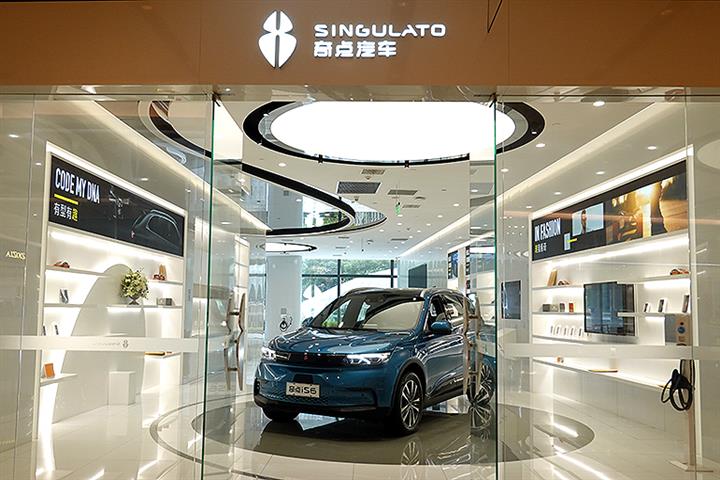 (Yicai Global) June 2 -- Chinese authorities have barred electric vehicle startup Singulato Motors and its founder Shen Haiyin from so-called high-level consumption, which can include spending on planes, trains and hotels, possibly for failing to comply with court rulings.

The reason for the ban is not yet clear, but Singulato’s operator Zhiche Youxing Technology Shanghai and its subsidiary Anhui Qidian Smart New Energy Vehicle failed to pay off about CNY15 million (USD2.4 million) in three judicial verdicts, and Singulato itself also seems to be involved in several contract disputes, according to information on corporate data platform Tianyancha.

Singulato was founded in 2014, the same year as Chinese carmakers Nio and Xpeng Motors. In 2016, the Beijing-based firm set out to build a CNY8 billion (USD1.3 billion) production plant in Tongling, Anhui province, capable of making 200,000 vehicles a year. As the project has still not been completed, mass production, initially scheduled for April 2017, has been repeatedly delayed.

In July 2019, Shen said the company would entrust Jiangxi Changhe Automotive, a second-tier carmaker unit of BAIC Group, with producing the iS6 at its Jingdezhen plant in Jiangxi province, and would market the model by the end of 2019. Not a single vehicle has been delivered so far.