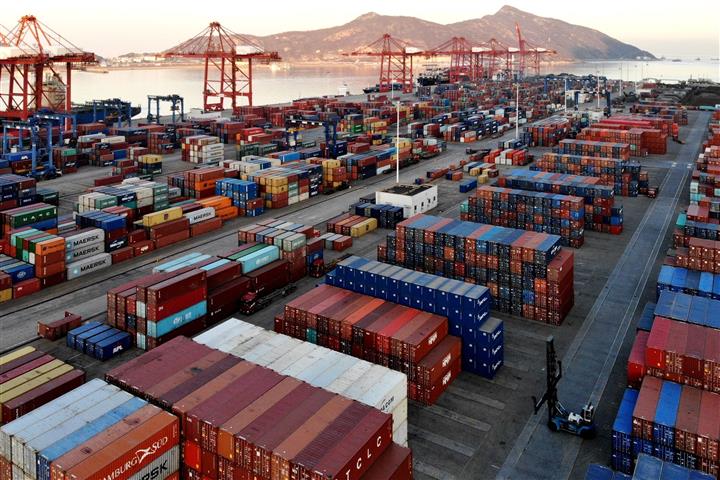 (Yicai Global) Dec. 7 -- China's trade surplus more than doubled last month from a year earlier due to a stronger-than-expected increase in exports.

The surplus was USD75.4 billion in November, according to data the General Administration of Customs released today. That was 44 percent higher than the average predicted by 24 chief economists at major Chinese financial institutions polled by Yicai Global.

China’s manufacturers has been back up and running for months, while overseas competitors contend with lockdowns due to the coronavirus.