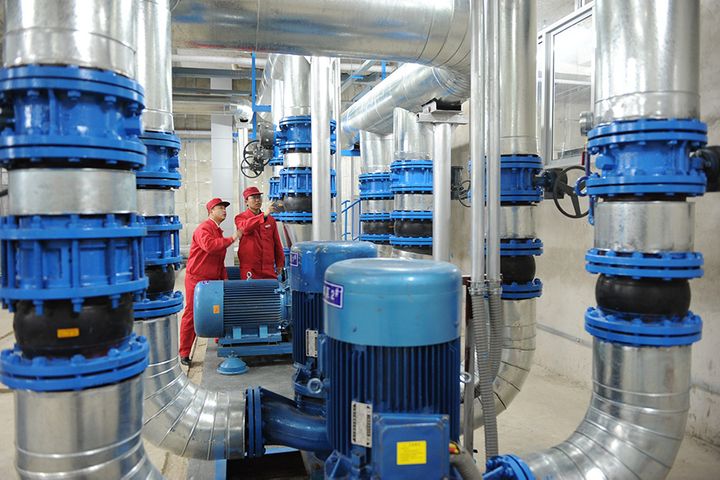 (Yicai Global) Nov. 29 -- The International Geothermal Association has awarded China the right to host the World Geothermal Congress in 2023 in Beijing, the body announced at a conference in Auckland, New Zealand yesterday.

This is the first time the country has won a bid for the conference, China News Agency reported.

The bid was organized by the National Energy Administration and Sinopec Group, a large state-backed petrochemical company, as well as the China Energy Research Institute and the Geological Society of China.

Founded in 1970, the International Geothermal Association is the world's largest organization of its kind. It has staged the congress every five years since 1995. The currently quinquennial event is an important platform for exchanging the latest research results and policies in the field and the latest progress in the industry.

The sixth WGC will take place in Reykjavik, Iceland next year, and will be held every three years following that meeting.

Rich geothermal resources in the country's north have brought home to the Chinese government in recent years the key importance of their scientific development. The first special plan Beijing announced in 2017 proposed that, by 2020, the geothermal heating and cooling area was to be 1.6 billion square meters with power generation capacity of 530 trillion watts, thereby replacing 70 million tons of standard coal.

Beijing-based Sinopec is one company leading China's geothermal energy development, with operations in Hebei, Shanxi, Shandong and ten other provinces and in the eastern megacity of Tianjin. Their heating capacity of nearly 50 million square meters that substitutes for 1.42 million tons of standard coal each year lowers China's carbon dioxide emissions by 3.7 million tons.