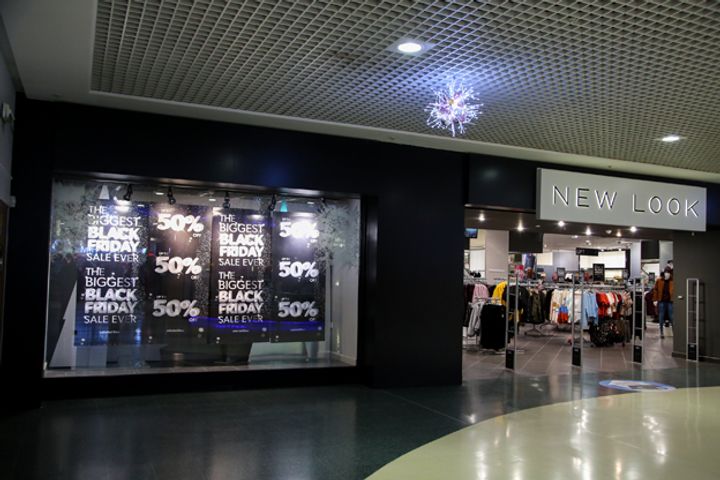 During a visit by reporters to one of the stores, including from state-backed Beijing Business Today, staff confirmed the outlet will shutter but had no idea when. It was offering a third off some items; jeans were priced between CNY80 (USD11.5) and CNY150; shoes at CNY60; sandals and T-shirts at CNY20 and more; down coats at up to CNY300.

After entering China in 2014, the clothing chain added 30 stores a year to total 100 in 2016. But as a latecomer with relative low popularity compared with Spain's Zara and Sweden's H&M, New Look employed a costly direct sales model.

Mid-year, New Look said it had ended its China expansion, halting plans to open 500 stores, and was reviewing its strategy in the country. It decided to withdraw after reviewing its market performance and operating budget requirements in China, Executive Chairman Alistair McGeorge said in June. China is not the only overseas market that it will exit, France and Spain are also on the list.

New Look developed from a single store that opened in 1969 in Weymouth, a small town in southwest England, to 200 in 1994. As a fast fashion brand, its pricing is similar to Zara's.

New Look's parent company also faced financial difficulties during its expansion, with annual revenue falling 7.3 percent to GBP1.35 billion (USD1.73 billion) while it booked a whopping GBP74.3 million loss in the first half of this year. New Look's revenue slumped 11.4 percent over the same period, with its overseas business having lost GBP37 million by March.

Closing stores and cutting costs are the only ways New Look can survive. New Look will also shut 60 outlets of 593 in the UK. Third parties will operate six and another 393 will be offered for rent reduction. That could result in up to 980 job cuts, or 6.4 percent of the group's 15,300 employees.

At the start of this month, another British fast fashion brand, Topshop, announced the closure of its Tmall online store. New Look's Tmall flagship store is running a sale, but the discounts are not as big as in its physical outlets, and no closure notice has yet been announced.