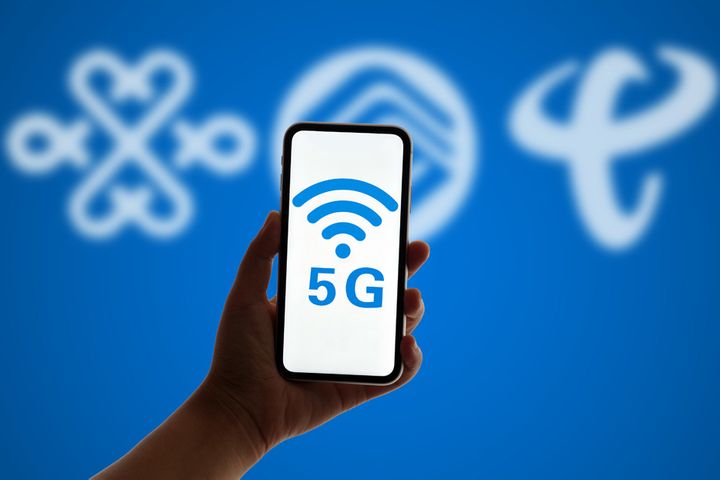 China Mobile leads the way with around 5.6 million users signed up as of 4 p.m. yesterday, Beijing Business Today reported today. China Telecom has over 1.9 million while China Unicom has around 1.8 million.

None of the state-owned companies has said yet when their 5G packages will officially launch, but each is offering discounts for the first six months. China Mobile customers of five years or more will enjoy a 30 percent saving while others will get a 20 percent discount. China Unicom and China Telecom are offering the same deals but giving the preferential rates to customers of at least three years.

China Unicom's prices will remain low until November or December this year as the firm gears up to roll out its 5G packages, Chairman Wang Xiaochu said in August, adding that this is the first of the firm's two 5G promotional phases. Its current rates start from CNY190 (USD27), while its two rivals have not yet disclosed prices.

Offering discounts before the official launch will boost subscriptions, according to independent telecoms sector analyst Fu Liang, but he believes the move will hamper flexibility of setting up and adjusting data plans later.

Customers can sign up for the 5G packages of all three carriers at business halls, via text message, the carriers' apps and by scanning promoted QR codes. They can also buy handsets online via promotional websites.