China’s Biggest Carmaker Expects to Get Back to Normal Production Later This Month
Wei Wen
DATE:  May 09 2022
/ SOURCE:  Yicai 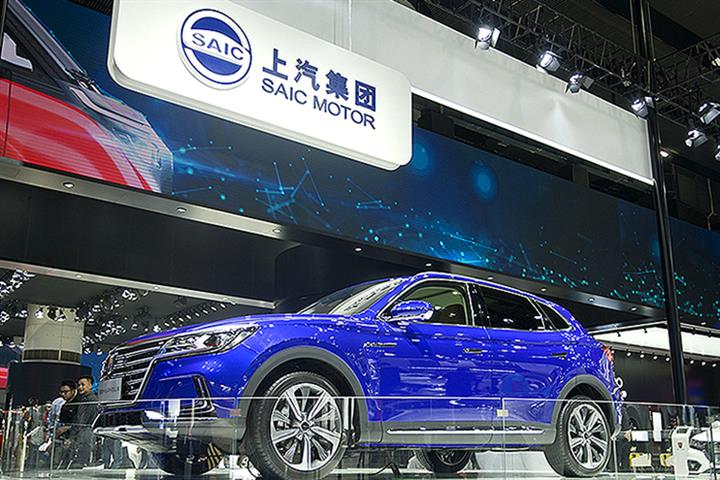 (Yicai Global) May 9 -- SAIC Motor has predicted that production at China’s largest automaker will return to year-earlier levels later this month after output was hit by Covid-19 restrictions.

SAIC is gradually getting back to normal production, the Shanghai-based company told Yicai Global, and said it still aims to produce 10 percent more cars this year than in 2021.

In its annual earnings report published late last month, the firm had set out plans to sell more than 6 million vehicles this year. It sold over 5.8 million last year, up 5.5 percent on 2020.

More than 40,000 employees at SAIC’s units in Shanghai are back at work, it said, and the company kept most of its auto- and parts-making subsidiaries open in the city during the recent five-day May holiday, using the time to restart production and make up for lost output.

Over 80 percent of auto parts makers on the city’s list of companies to resume production will return to work later this month, and the pressure on logistics and transport in the Yangtze River delta region will be further eased, according to SAIC.

“Four of seven employees in our department have gone back to work, and production has been increased,” said a staffer at a SAIC supplier, adding that logistics and transport are “much smoother than before.”

SAIC produced 158,000 vehicles last month, down 62 percent from a year ago, and it sold 167,000, down 60 percent, per a company report released on May 7. Sales at its joint venture SAIC Volkswagen plunged 72 percent, while those at SAIC General Motors tumbled 70 percent.

SAIC sold about 1.39 million vehicles from January to last month, a more modest drop of 11.2 percent from a year earlier.