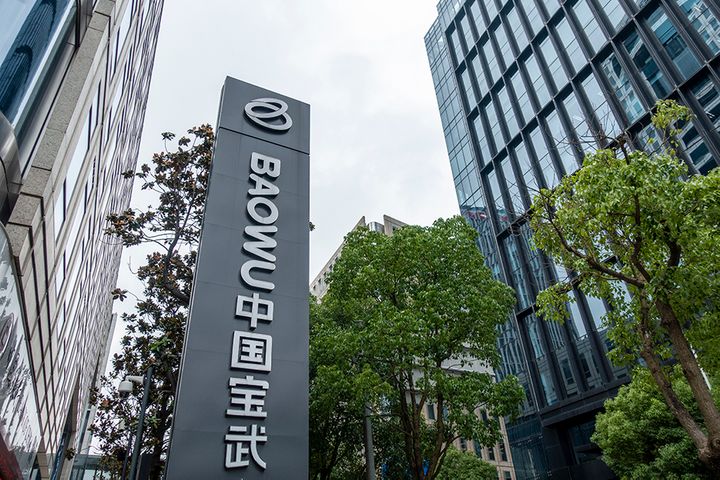 (Yicai Global) June 3 -- China Baowu Steel Group, the nation's largest steel producer, will take over a controlling stake in Maanshan Iron & Steel from the State-owned Assets Supervision and Administration Commission in Anhui Province as integration in the sector continues to speed up.

The Anhui SASAC will transfer a 51 percent stake in Magang Group to Baowu, according to a statement from the Shanghai-based metals giant. The commission owns 100 percent of Magang, which in turn holds a 45 percent share of Maanshan.

Baowu was formed from a merger between Baoshan Iron & Steel and Wuhan Iron and Steel in 2016. It produced 60 million tons of crude steel in 2016, making it the largest steel producer in China.

"We plan to produce 80 to 100 million tons annually by 2021," Chen Derong, general manager at Baowu, told Yicai Global, adding "industry integration is inevitable, and we cannot invest in new production lines to expand capacity like before."

The concentration of China's steel industry is still low, resulting in overcapacity and falling industry profits. The cumulative output of the top ten Chinese steel companies accounted for 36.9 percent of the country's total in 2017, while the top three steel firms in the US produced 57.7 percent of the country's total and Russia's top four producers made up over three-quarters of its total output.

China aims for its top 10 producers to account for 60 percent of the total by 2020 and this latest deal represents an acceleration of these efforts.