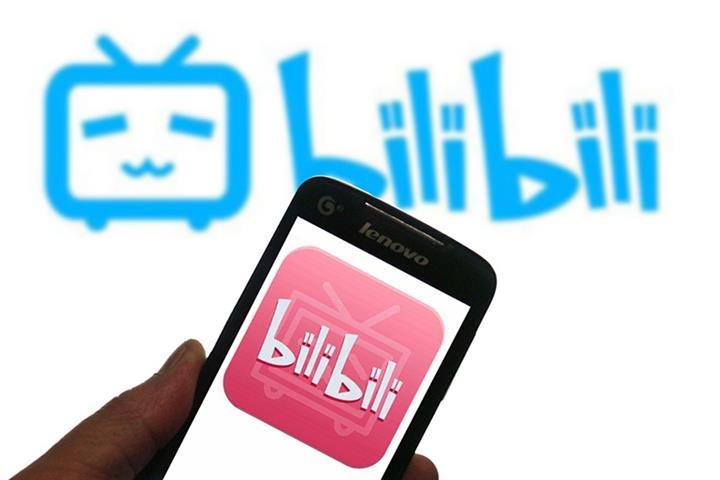 The Shanghai-based firm’s shares [NASDAQ:BILI] rose to USD50.80 after-hours. It had ended the normal trading day down 4.4 percent at USD47.85.

The country’s version of Youtube raked in record high revenue of CNY3.2 billion (USD486.6 million) in the three months ended Sept. 30, according to its latest earnings report released today. The company had previously forecast earnings of CNY3.1 billion.

“We are excited to announce another great quarter with exceptional growth in both user numbers and our top line,” said Chairman and Chief Executive Officer Rui Chen.

However, Bilibili failed to turn a profit and posted losses of CNY1.1 billion (USD167 million), nearly triple that of the same period last year, as total operating expenses more than doubled to CNY1.8 billion (USD273.8 million).

The company expects revenue to reach CNY3.7 billion in the fourth quarter due to the inexorable growth of ‘video-lization,’ where people use video as their main medium for consuming and expressing content, it added. Market conditions, however, remain uncertain due to the Covid-19 pandemic, it added.

“Our effective user growth strategy and expanding content library helped us to reach an even broader audience,” Chen said. “In August, our monthly active users exceeded 200 million, marking a new monthly record. This milestone is just the beginning. We envision that the inevitable video-lization trend will lead to great opportunities for Bilibili to grow and expand as the go-to platform for online content in China,” he added.

Revenue from value-added services, which include membership subscriptions, more than doubled year on year to CNY980 million (USD149.2 million). The number of monthly subscriptions were up 89 percent from the same period last year to 15 million.

Gaming, Bilibili’s main earner, was up 37 percent to CNY1.3 billion (USD197.7 million). Advertising brought in CNY560 million, double the amount from the same period last year and the sixth consecutive quarter of growth. E-commerce and other streams of revenue rose 83 percent to CNY410 million.

The average number of MAUs increased 54 percent from a year earlier to 197 million. MAUs on its mobile platform jumped 61 percent to 184 million, daily active users rose 42 percent to 53.3 million.