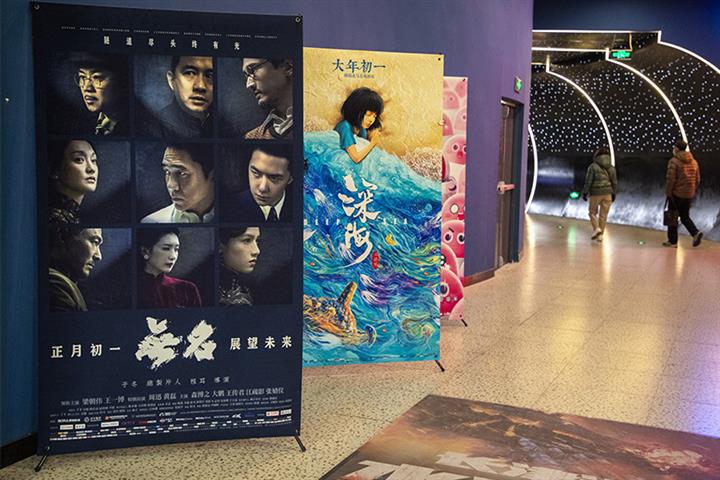 China’s movie market is recovering as the country eased its Covid-19 prevention and control policies. Many cinemas have reopened since December. Over 80 percent of Chinese theaters were open this month, compared with 40 percent in late November, according to data from ticketing platform Cbdio.

Overseas blockbusters Avatar: The Way of Water and Puss in Boots: The Last Wish are in theaters now and will continue to be on during the Spring Festival holiday to compete with Chinese titles. They will be delisted on Feb. 14 and Feb. 22, respectively.

Nearly four million people expressed their willingness to go to the cinema during the Chinese New Year holiday as of late yesterday, more than the figure last year, according to film data tracker Maoyan.

Moreover, cinema tickets are cheaper this year compared with the same period in 2022. The average price is CNY53.70 (USD8), down CNY2.50 (37 US cents) from a year earlier, marking the first annual decline in seven years, 2020 excluded, data from Cbdio showed.

Given that some cinemas closed for good due to the pandemic, we can say that basically all cinemas nationwide have reopened, Central China Securities said in its report.