China's 'Brain Project' to Be Unveiled by Year-End, Investment Could Be on Scale of BRAIN Initiative
Qian Tongxin
DATE:  Sep 18 2017
/ SOURCE:  Yicai 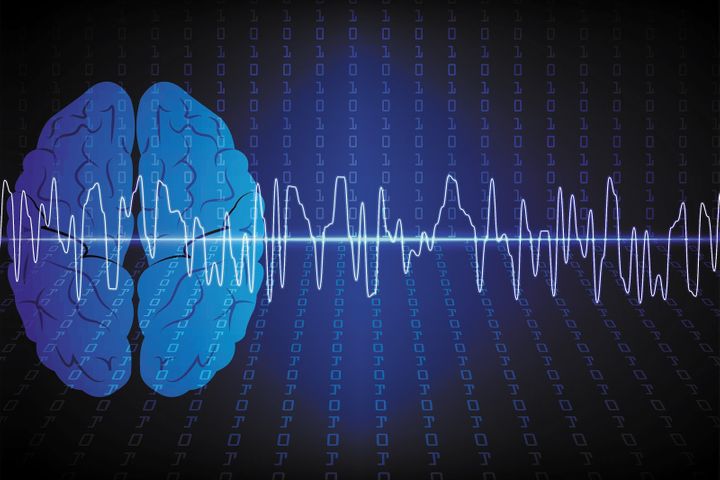 China's 'Brain Project' to Be Unveiled by Year-End, Investment Could Be on Scale of BRAIN Initiative

(Yicai Global) Sept. 18 -- China's 'Brain Project' is set to kick off at the end of this year, Pu Muming, director of the Chinese Academy of Sciences' Institute of Neuroscience, told Yicai Global.

Chinese scientists reached a preliminary agreement on the deployment of brain science and research in 2015, dubbed 'One Body, Two Wings.' The one body refers to understanding the brain and human cognition; while the two wings includes the study of major brain diseases and the artificial intelligence through calculation and system simulation.

Investment in the project will be on par with a similar scheme in the US, Pu said, adding that the final amount hasn't been finalized. The Chinese government will invest heavily and private firms may also participate. "When the plan is unveiled, all shall be well. The propulsion and transformation of research and development will also be accelerated," he added.

Investments in America's BRAIN Initiative and the EU's Human Brain Project were around USD6 billion and EUR1 billion (USD1.2 billion) respectively over 10 years.

China's brain project could not only help scientists better understand the cause of such diseases as Alzheimer's and depression, but also bring great benefit to development of the country's artificial intelligence sector, an insider said.