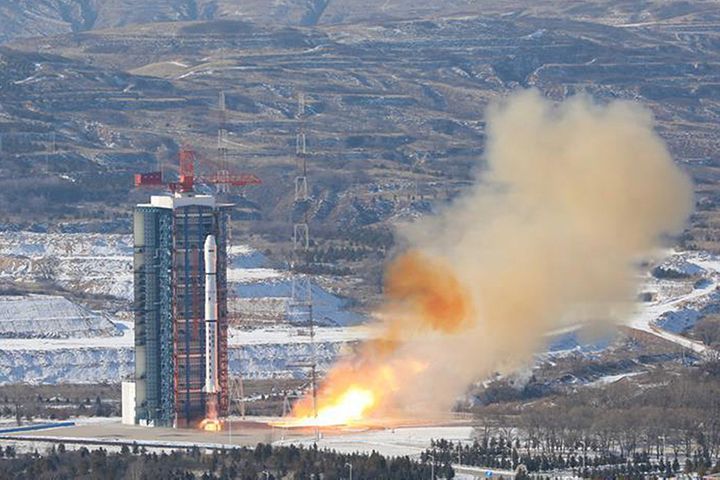 (Yicai Global) Dec. 20 -- An observation satellite jointly developed by China and Brazil was sent into space today to support the South American country's monitoring of the Amazon rainforest and environmental changes.

The new satellite, called China-Brazil Earth Resources Satellite-4A, will replace the CBERS-4, which was put into space in 2014, according to the China National Space Administration. It has superior imaging capabilities and positioning accuracy and will be able to better meet the two countries' need for data and will also provide services for other Asian, South American and African countries.

One of the other satellites carried into orbit today was a micro-satellite donated by China to Ethiopia. Weighing around 65 kilograms with a lifespan of two years, it is the African nation's first satellite and is equipped with multispectral, wide-frame, remote-sensing cameras.

The CBERS program is a technological co-operation between the China and Brazil that develops and operates Earth observation satellites. It has produced six satellites since staring in 1988.

The data collected by these satellites is used in agriculture, forestry, hydraulic engineering, land resources, environmental protection, climate change, disaster prevention and mitigation, crop classification and yield estimation as well as other fields.