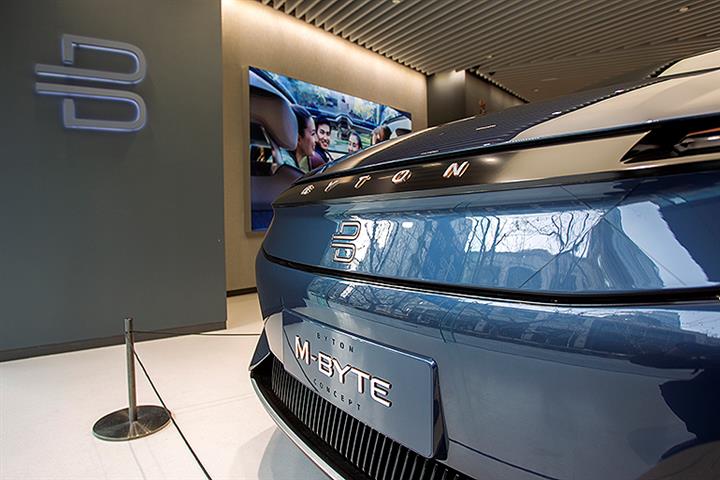 The car firm said last June that it will begin a six-month hiatus in July for strategic restructuring due to its major financing and production challenges.

Help may come from a surprising direction. Apple’s original equipment manufacturer Foxconn Technology Group is in talks with Byton, and may invest around USD200 million in the latter to kick off mass production by the first quarter of 2022, Bloomberg News reported today, citing people familiar with the matter.

But help could have come sooner. Byton has not been favored by financiers and its future is worrying amid the sector's boom, senior auto analyst Ren Wanfu told Caijing.Com.

Byton was founded in 2017 by Carsten Breitfeld, ex-vice president of engineering at BMW, and Daniel Kirchert, former general manager at Infiniti China. The startup has raised four rounds of funding worth about CNY8.4 billion (USD1.3 billion). It unveiled its first model M-Bbyte at CES in 2019.

Sport-utility vehicle M-Byte would enter mass production in mid-2020, Chief Executive Dai said in November 2019. The company was even planning to change its name and seek CNY2 billion in financing to restart production amid its troubles, according to media reports. Familiar investor China FAW Group was supposed to assist in garnering the funds.