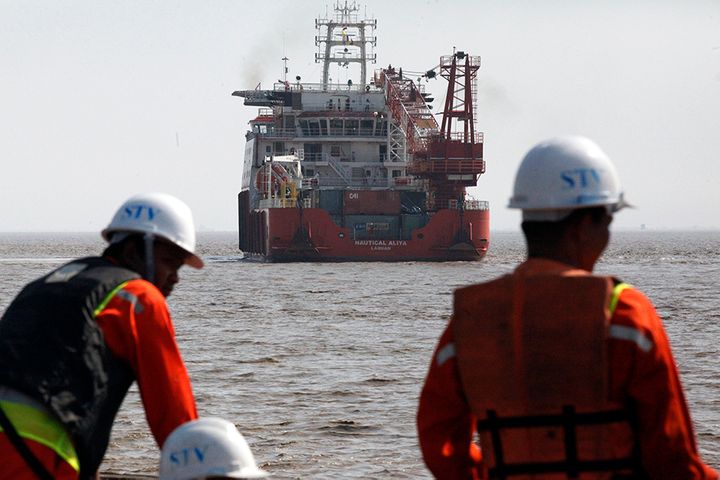 The Beijing-based firm penned a deal with the Directorate of Procurement, Office of the Commander-in-Chief of Myanmar Army, to build the third phase of the shipyard yesterday, it said in a statement the same day. CAMCE will build a dry dock with capacity 40,000 tons and supporting facilities over the next six years.

CAMCE built the Yangon-based yard after signing a construction agreement in 1998 and finishing the job in 2002. The shipyard has built several ships for Myanmar's navy.