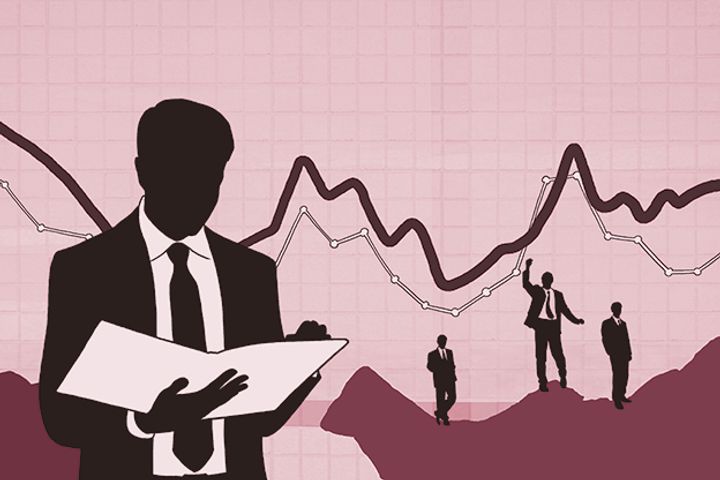 The country's debt-to-GDP ratio has decreased to 36.2 percent by the end of 2017 from 36.7 percent in 2016, far below the international alert line of 60 percent, Finance Minister Xiao Jie said at a press conference on the sidelines of the annual parliamentary session.

The ratio is also relatively low compared with the levels of major economies and emerging countries, said Xiao, who expects "no significant change" in the ratio in coming years.

The Chinese government pays high attention to the management of government debt and is firm in cracking down on irregularities in financing activities, he said.

With a new budget law and a number of follow-up measures in place, the government has established a closed-loop system that covers quota management, budget management, risk early warning, emergency response and daily oversight.

Nearly 100 people had been held responsible for misconduct and irregularities related to local government debt in 2017 as the country strengthens efforts to defuse financial risks, according to Xiao.

To forestall and defuse major risks has been listed as one of the country's "three tough battles" for the next three years, along with targeted poverty alleviation, and pollution prevention and control. (Xinhua)