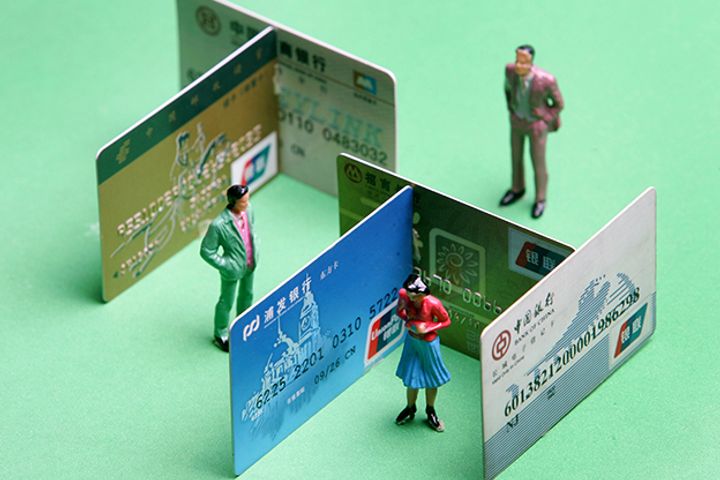 Under the new regulation, those who bank in China will only be able to withdraw a total CNY100,000 (USD15,400) per year using their Chinese cards, the State Administration of Foreign Exchange said on Dec. 30. Cardholders can apply to have their limit extended if they can justify the reasons behind it.

Users of cards managed by China UnionPay Co. can pay for overseas products and services and withdraw cash in foreign countries, evading the annual USD50,000 limit on foreign exchange settlements and purchases.

China campaigned hard against capital outflow in 2017. It banned cryptocurrency trading at the end of October and restricted overseas investments in hotels, property, films, sports and entertainment in August to curb "irrational" spending outside the country.

Some 81 percent of overseas cash withdrawals made in 2016 were for less than CNY30,000, SAFE said. It uses this figure to validate the yearly per-person cap.

If a cardholder exceeds the yearly limit, they will be banned from withdrawing cash for the rest of the year and the following year, the statement added. It warned that individuals may not borrow cards from others to circumvent the rule, but did not say how the administration would enforce this.

The nation brought in the annual cash withdrawal limit and a CNY10,000 daily limit for Chinese customers in October 2015.