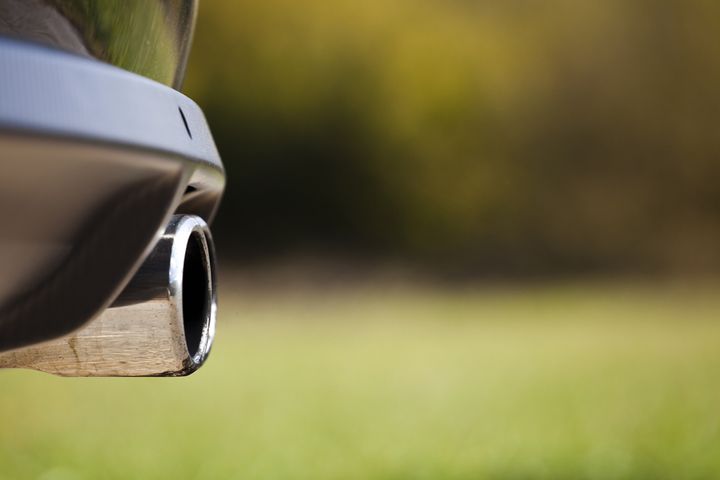 Nearly 70 percent of auto dealers said they have difficulty selling vehicles made per the former emission standard, sector statistics show.

China's central government plans to institute the Sixth Stage National Vehicle Emission Standard, the world's toughest, starting next July 1, but Beijing, Shenzhen, Guangzhou and Shanghai have all unveiled their respective policy documents to jump the gun and start from this July 1. Over 20 provinces and cities have also announced their plans for advance implementation of the new standard.

This has set the thumbscrews on dealers,  66 percent of whom in places where local governments will fast-track the new standard will be unable to clear all inventory manufactured under the formernorm by July 1, they said in a sample survey conducted by China Auto Dealers Chamber of Commerce, and 60 percent estimated around 100 vehicles will be left on their lots.

Many carmakers not only reduced prices to promote sales, but also forced vulnerable dealers to buy these vehicles to clear inventory, the survey also found. Some manufacturers also tried to offload these vehicles onto their employees at a discount.

Some carmakers are still enforcing sales targets for old models, said 44 percent of dealers surveyed in affected areas, while 86 percent said automakers have not agreed to take back unsold stock after July 1 or move unsold vehicles to areas as-yet unburdened by the new rules.

Heedless early activation of the new norms will impact the auto sales market, though it represents the general trend, Luo Lei, deputy secretary general at Beijing-based China Automobile Dealers Association, told Yicai Global. Most carmakers are also not yet ready, and prospective car buyers are waiting on the sidelines, Luo added.

Areas that jump-start the new standard should offer local dealers a transition period of at least three months sell off back stock, CADA suggested. Local governments should also mandate that carmakers buy back unsold products after transitional periods lapse.