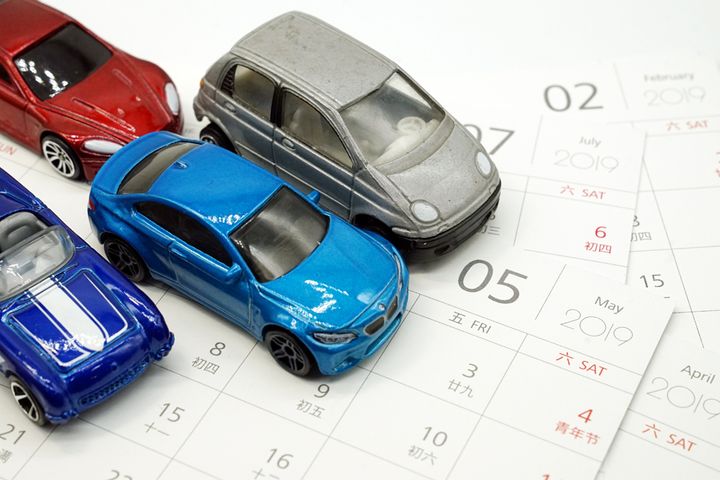 Manufacturers made 221 recalls in total, down 12 percent from 2017, the State Administration of Market Regulation said online.

China has been running its car recall system since 2004, and by the end of last year there had been some 1,768 instances of manufacturers summoning a total 69.3 million vehicles back. In all, the scheme has saved consumers CNY52 billion (USD7.5 billion), according to the statement.

A quarter of the recalled vehicles came from China-US joint venture SAIC-GM, which recalled 3.3 million Buicks, Chevrolets and Cadillacs in one go in September because of defective front suspension systems. The most frequently recalled vehicles were the BMW 3 Series and the Mercedes-Benz C-Class, with each being recalled four times, while the Mercedes-Benz GLC, Jeep Wrangler, Chrysler Grand Jet, Ford F-150 Raptor and Toyota Corolla were all recalled three times each.

There were 327 million vehicles on Chinese roads last year, up 10.5 percent from 2017 as the country retained its status as the world's largest auto market. Some 2.6 million of those were new-energy vehicles, or about 1.1 percent of all passenger cars.

Some of the product recalls by defective component are detailed below.

-  50 recalls due to airbag and seatbelt issues (2 million vehicles)

-  The remainder related to defects in the body, wheels, or suspension or transmission systems.