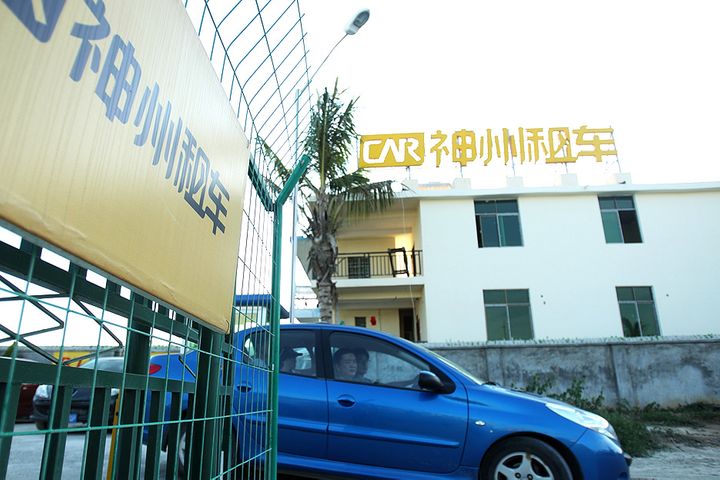 (Yicai Global) April 7 -- Shares of CAR, China's biggest auto rental company, soared after saying it has not had any transactions with Luckin Coffee, the battered Starbucks rival that counts many former CAR executives as its leaders.

CAR's stock price [HKG: 0699] locked in a 34 percent increase at the close to end today at HKD2.63 (US 34 cents). In intraday trading the shares swung between as much as a 48.5 percent gain and a 13.3 percent decline. On the final day of trading last week, they plunged 72 percent after Luckin Coffee admitted to inflating its sales figures.

CAR's operations and dealings with financial institutions remain normal, the Beijing-based car rental company said in a statement this morning.

On April 2, Xiamen-headquartered Luckin submitted a filing with the US Securities and Exchange Commission, admitting that the company fabricated CNY2.2 billion (USD310.4 million) in transactions from the second quarter to the fourth quarter. That was a couple of months after US short seller Muddy Waters published a report on social media, questioning the online coffee house's business model.

Luckin's Chief Operating Officer Liu Jian, who was found by an independent special committee to have been cooking the books, left his post as a director at CAR in 2015. The coffee chain's Chairman Lu Zhengyao resigned as CAR's chief executive in April 2016, but remains as a non-executive director.