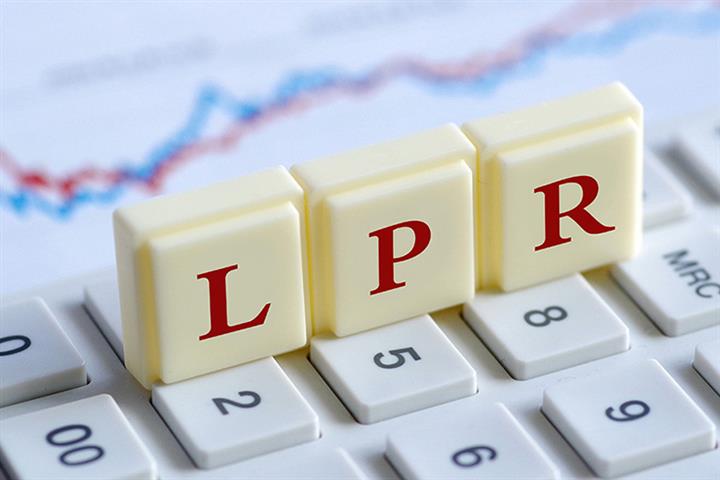 The one-year loan prime rate was kept at 3.85 percent, while the five-year LPR stayed at 4.65 percent, the People’s Bank of China said. It fixes the rate once a month.

No change was expected, said Wen Bin, chief analyst at China Minsheng Bank. It reflects the fact that the rates are basically adapted to the country’s economic recovery, he said.

The pickup in domestic economic activity has supported steady interest rates, and as that recovery still leads the world there is no need to worry too much about a potential rise in US inflation or recent interest rate hikes by central banks in several emerging economies, Wen added.

The basic tone of monetary policy this year is prudence to ensure policy continuity, said Ming Ming, chief analyst of the fixed income team at Citic Securities, adding that major changes to reserve requirement ratios or interest rates are not expected.

Wen also said changes are unlikely because monetary policy will need to focus more than usual on balancing steady growth and preventing risks, but regulators may use structural policies to strengthen targeted support for weak links and key areas.

The spread on 10-year Chinese government bonds over their US counterparts is 150 base points, a safe enough level, Wen said. In addition, overall domestic prices are stable, meaning inflation concerns will not pose a big constraint on monetary policy for the time being.