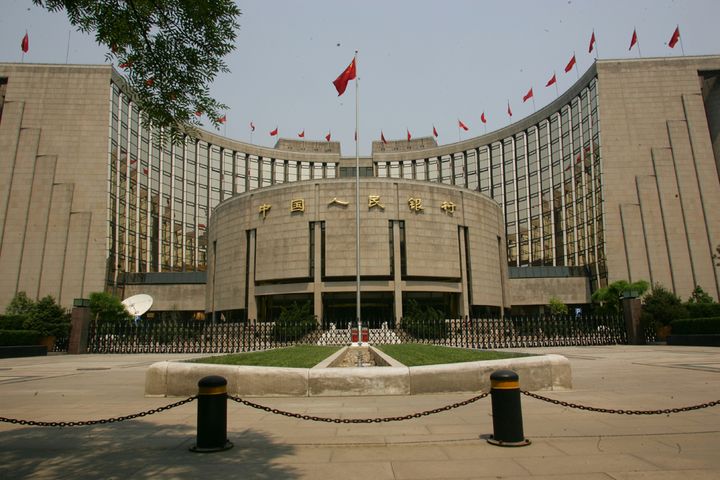 In a statement issued after a quarterly meeting, the People's Bank of China said it will continue "seeking progress while maintaining stability."

The PBOC said commercial banks whose annual outstanding or new loans in inclusive financing account for more than 1.5 percent of the total, will enjoy a 0.5 percentage-point RRR cut from the central bank's benchmark level starting next year.

The RRR will be cut further by 1 percentage point if the ratio exceeds 10 percent, the PBOC said.

The cut, which will go into effect next year, is a structural adjustment that does not change the country's overall stance on monetary policy, the central bank said.

The PBOC has been seeking to manage market liquidity through more directed moves rather than using across-the-board adjustments in interest rates and RRR.

The last cut to the benchmark RRR was in March of last year, when the rate was lowered by 0.5 percentage point across the board.