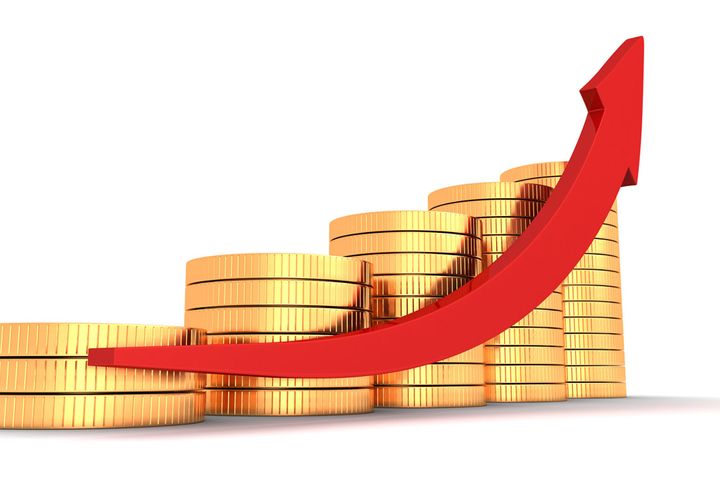 The surprisingly solid earnings performance came at a time of ongoing consolidation among state businesses, with several central SOEs successfully combined in 2019.

This year's goals, as set out in the 13th Five-Year Plan, are to continue the strategic reorganization of these firms and focus on mergers in industries such as equipment manufacturing, chemicals and offshore equipment, as well as combinations in overseas oil and gas assets and other sectors.

The government will continue to make efforts to improve the management of loss-making, so-called zombie SOEs, cut their coal overcapacity, relieve them of some social obligations as well as resolve other longstanding issues, SASAC Secretary-General Peng Huagang said at a press briefing yesterday.

Central SOEs paid taxes and fees of CNY2.2 trillion in 2019, up 3.6 percent from the year before. Their investment in fixed assets came to CNY2.8 trillion, a gain of 7.6 percent, Peng said.