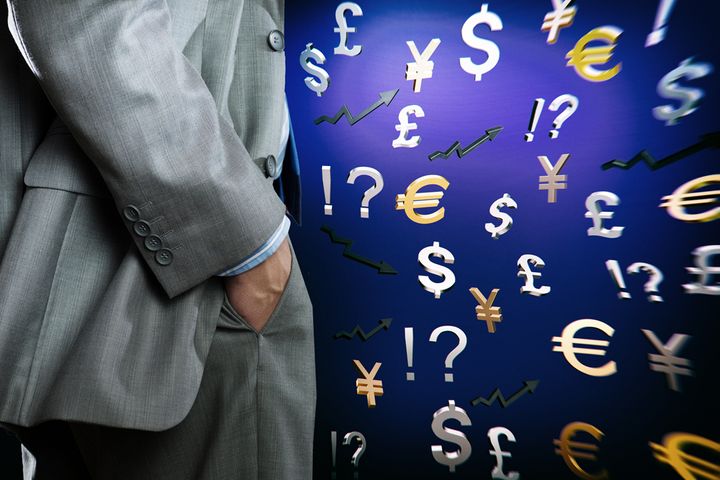 (Yicai Global) July 20 -- The Ministry of Commerce has revised and submitted its draft of Foreign Investment Law to the State Council, China's cabinet, a spokesman for the ministry said today, meaning the long-awaited law is expected to move ahead in the administrative process.

The ministry released the draft in January 2015, hoping to merge the Law on Foreign-Funded Enterprises, Law on Chinese-Foreign Contractual Joint Ventures and Law on Chinese-Foreign Equity Joint ventures into a unified law. The exposure draft proposed foreign investment change from an approval system to being managed by a 'negative list' in a bid to broaden investment access.

The purpose of the law is to create a more stable, transparent and predictable legal environment for foreign investment by combining opinions from all sectors, said spokesman Gao Feng at a regular commerce ministry news conference today.

The ministry will actively cooperate with the State Council in legislative deliberation, Gao added, and push for the early issuance of the new law, which will be submitted to the National People's Congress for final approval after a decision is made by the State Council.