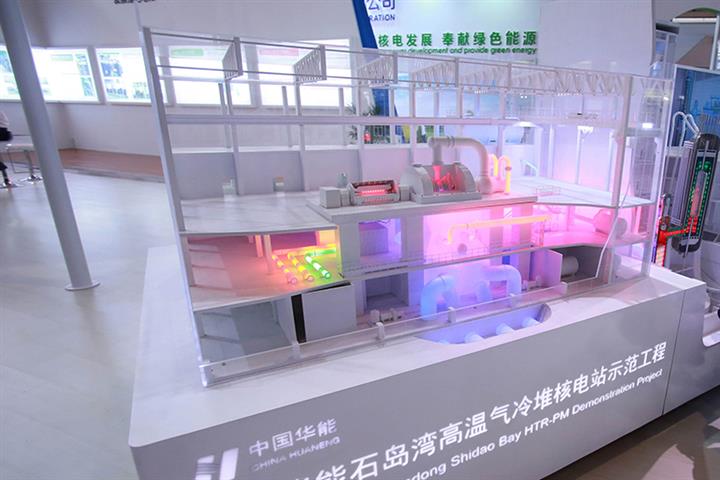 The pioneering project was launched in 2004 and construction began in December 2012. And it is not likely to be the last of its kind. Huaneng is planning to establish another IV generation project in southeastern China's Fujian province. But the blueprint needs to be approved by the National Development and Reform Commission.

The Shidao Bay project in eastern China's Shandong province has two reactors with an installed capacity of 100,000 kilowatts each. The No. 1 reactor, which was started yesterday, is on its way to reaching its full capacity. The other reactor should be ready by mid-2022.

The novel technology of high-temperature gas-cooled reactors fits the parameters set for fourth-generation systems with their limited waste and consequently, reduced risks of leaks.

Besides Huaneng, China National Nuclear and Tsinghua University have stakes in the Shidao Bay project. Academician Wang Dazhong, inventor of the reactor type and former president of Tsinghua University, was awarded the Highest Science and Technology Award for the core technology.