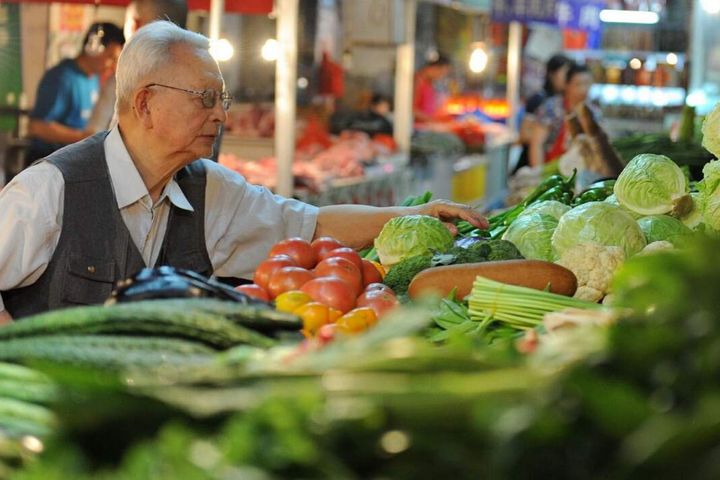 Looking at the year-on-year data, the PPI jumped 5.5 percent last month. It is estimated that 4.7 percentage points of the 5.5 percent monthly growth are attributed to the carryover effect, and the remaining 0.8 percentage point resulted from price rises this year.