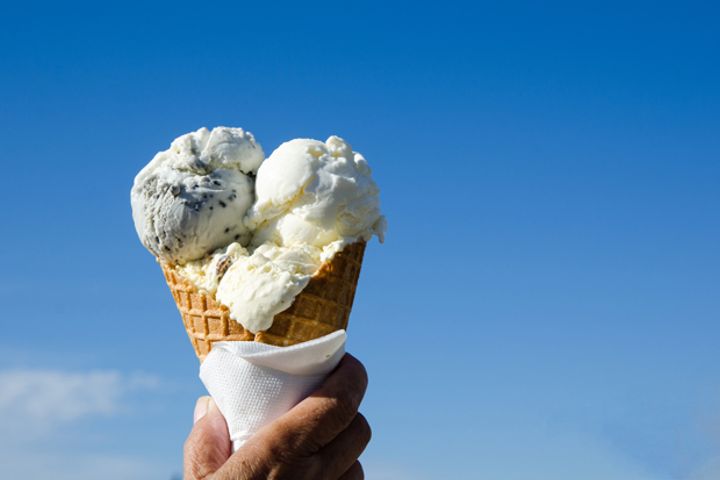 Chinese Consumers Warm Up to Ice Cream as They Eat 4.5 Mln Tons in First 10 Months of 2017

The national frozen food industry including ice cream has a market size of more than CNY800 billion, and between 2014 and 2017, Chinese consumption of ice-cream and frozen foods grew at an annual rate of 16.27 percent.

In response to the question of why the ice cream show is held in chilly winter, Wang explains that the period from March to September is the peak season for ice cream. And in January, "the dealers' cold storage is empty, while their wallets are full." During that time, ice cream enterprises with influential branding and original research and development capabilities already develop their new products for 2018. In January, they will meet and make orders, and rest in February for the Chinese New Year. While after March 2, the 15th day of the first month of the lunar year, the dealers can quickly deliver ice cream across the country.

So much so that even an award for any institutions or individuals who have made outstanding contributions to the Chinese ice cream frozen food industry, namely, 'The Golden Spoon Award' will also be presented at the 2018 Spring Ice Cream Show and the award ceremony will be held annually in the future.