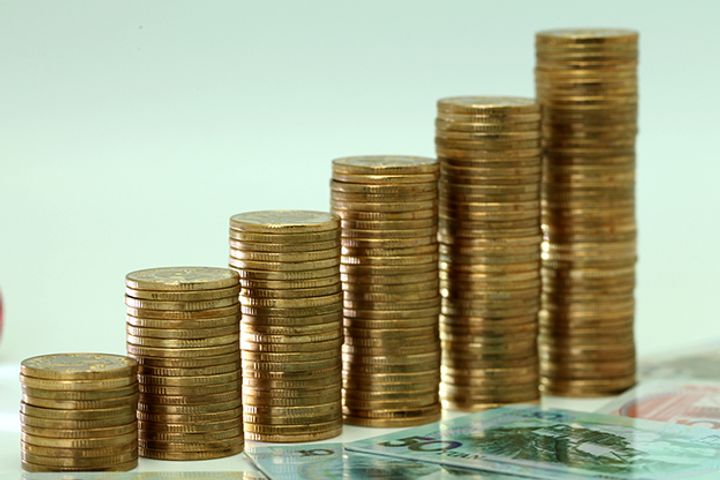 (Yicai Global) March 11 -- The value of new loans that Chinese banks issued rose less last month after a surge in January, amid the government's increased scrutiny for companies which take on debt that does not show on their balance sheets.

Newly added yuan loans increased 6 percent to CNY885.8 billion (USD131.8 billion) in February, according to data that the People's Bank of China released yesterday. The number is 7 percent less than what the monthly Yicai Chief Economist Survey deemed earlier this month.

New yuan-dominated loans may drop to CNY952.5 billion (USD141.9 billion) in February, which is over three times less than the official number of CNY3.2 trillion from January, the 21 survey participants suggested.

The nation's total social financing, a broad measure of credit and liquidity in the economy, fell 41 percent annually to CNY703 billion.

The value social financing was smaller than expectations, and it may be related to PBOC's strengthening supervision, according to a research report released by China International Capital.

The tightening overhaul regarding companies' off-balance sheet financing resulted in the narrowing credit growth, the CICC report suggests. However, the funding environment has slightly relaxed in the past two months, when compared with that of the end of last year, it added.

The balance of M2 broad money supply was CNY186.74 trillion at the end of last month, up 8 percent annually. The related growth slowed down 0.8 percentage point annually. The nation's M1 money supply was 52.72 trillion, ascending 2 percent, while the growth slowed 6.5 percentage points from last year. The balance of yuan in circulation was 7.95 trillion, down 2.4 percent annually. Cash withdrawals amounted to CNY798.6 billion.