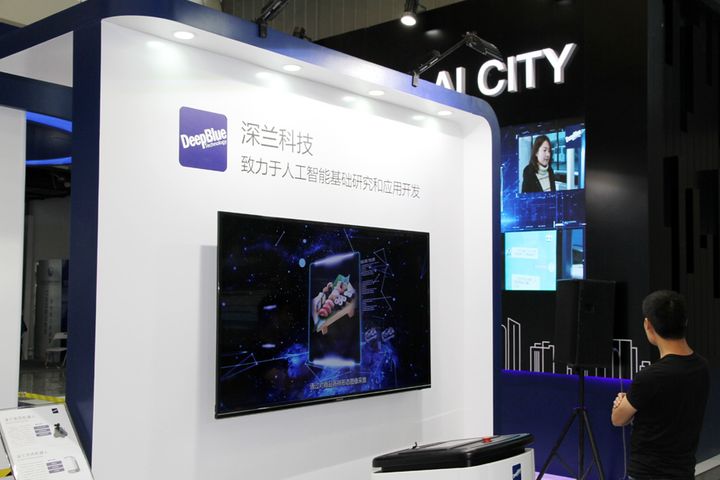 The partners signed a deal on June 25, the Shanghai Observer reported. A number of DeepBlue's AI technologies will be deployed in Greek cities over the next three years.

DeepBlue already has three such labs in Europe after forming the Luxembourg National Laboratory last year. The Shanghai-based startup has positioned itself in the fields of AI cities and biological intelligence as well as smart driving, robots and retail.

DeepBlue will localize its AI products and work toward the goal of local production in Greece through the platform of joint labs, said founder and Chief Executive Anderson Chen.

The latest project will include AI technology licensing and collaboration, with the goal of localizing several DeepBlue AI products. For instance, the company will work with renowned local bus maker NK Trailers to promote the manufacturing and use of the Panda Smart Bus, which was co-developed by DeepBlue and Shanghai-based Sunlong Bus, in Greece.

The new energy bus uses a number of AI technologies. Its autonomous driving level ranges between Level-3, conditional automation, and Level-4, high automation, and such models have been used in many Chinese cities, public data show.

Greenland Holdings, a major Chinese real estate developer, invested in DeepBlue in 2017. With a 13 percent stake, it is the company's second-largest shareholder.