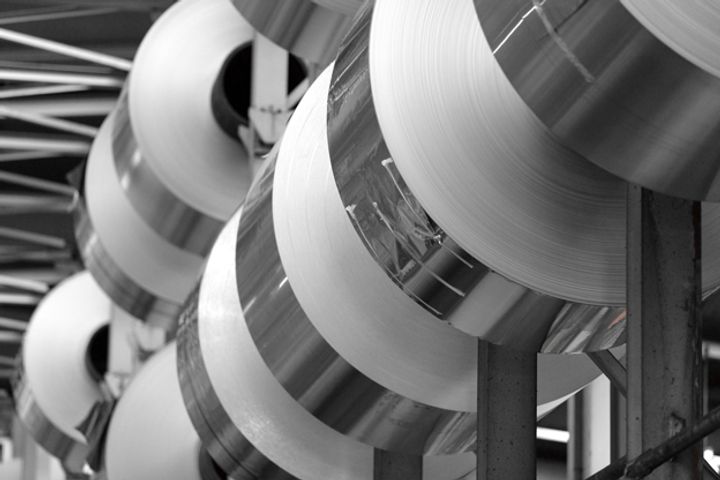 (Yicai Global) Feb. 28 -- China has expressed strong dissatisfaction with the U.S. Department of Commerce's anti-dumping ruling against its aluminum foil. It criticized the U.S. for disregarding the World Trade Organization rules and seriously damaging the interests of Chinese aluminum foil exporters.

China will take necessary measures to safeguard its own legitimate rights and interests in response to the erroneous practice of the U.S., said Wang Hejun, director of trade remedy and investigation bureau at the ministry of Commerce, today.

The U.S. Department of Commerce continued to treat China as a "non-market economy country" according to its domestic laws and applied the "alternative country" approach to levy an abnormally high level of anti-dumping duty ranging from 48.64 percent to 106.09 percent, Wang criticized.

In the countervailing duty investigation, the U.S. Department of Commerce wrongly identified Chinese raw materials suppliers and financial institutions as "public units," and levied a high countervailing duty rate of 17.14 percent to 80.97 percent without any evidence, Wang added.

The U.S. aluminum producers voluntarily gave up on the production of lower-value aluminum foil more than 20 years ago and have started producing more profitable aluminum products. As a result, the decline in aluminum foil output and the reduction of the market share in the U.S. are the results of those companies' commercial choice rather than imported aluminum foil, Wang emphasized.

The unreasonable and excessive use of trade remedies by the U.S. side cannot help bring about the revival of the U.S. aluminum foil industry, but instead will affect employment over there and hurt the welfare of the vast number of consumers, Wang said.

The U.S. Department of Commerce yesterday released its final ruling on the investigations of anti-dumping and countervailing duty against aluminum foil products from China, imposing steep duties on such imports, with dumping margins ranging from 48.64 percent to 106.09 percent and anti-subsidy rates of 17.14 percent to 80.97 percent.