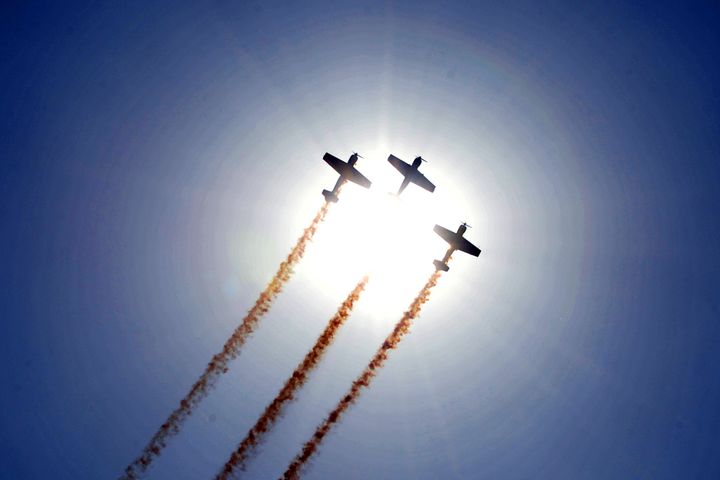 (Yicai Global) Oct. 19 -- A general aviation base in Shenyang, capital of China's northeastern Liaoning province, has set aside a site dedicated to the use of unmanned aerial vehicles, known as UAVs or drones, in a bid to further develop the industrial chain for the local general aviation sector.

The 68-square-kilometer base was built in 2010 and is currently home to some 20 aviation firms. It includes more than 3,000 square kilometers of airspace below an altitude of 3,000 meters, runways, terminals and an apron, the area where planes park for loading and fueling. It has a high concentration of UAV researchers and companies offering drone flight training.

UAV technology and the associated industry have developed rapidly in recent years. The Shenyang base has built several facilities for scientific experiments with local government approval, including a state-level low-altitude airspace management area, a national aviation camp and a state-level demonstration area for general aviation.

The base will continue to attract more companies along the UAV industry chain and establish itself as a leading general aviation center in the country, said Liu Guoyin, deputy head of the base's administration committee.