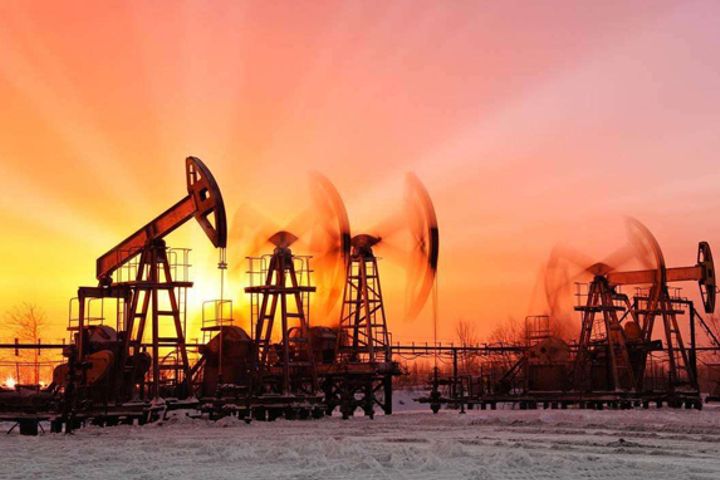 With the financing support from CDB, Petrobras and China International United Petroleum & Chemicals Co. (UNIPEC), a wholly-owned subsidiary to China Petroleum & Chemical Corporation (Sinopec), will have about 50 million tons of crude oil trading in the next 10 years. Aside from securing steady crude oil supplies to the Chinese market, CDB will help Petrobras expand its business in China and provide robust financial support to help Petrobras stabilize its oil output and serve the recovery of the Brazilian economy. Sources said that the agreement is not only a win-win deal for all but also a good example of development-oriented financial service and bilateral oil & gas production cooperation.

Petrobras is the largest semi-state-owned enterprise in Brazil, and its business covers the entire oil & natural gas industry chain in the country. It is the leading player in Brazil's domestic oil exploration, exploitation, and product sales, as well as one of the world's leaders in deep-sea oil exploitation technologies.