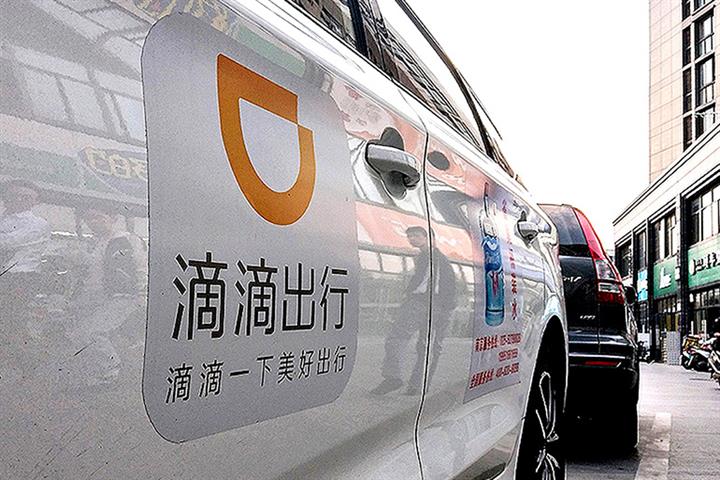 The mobility platform submitted its prospectus for an IPO on the New York Stock Exchange today, without disclosing its target sum.

Sources familiar with the matter had told Reuters earlier that the Meituan rival could raise around USD10 billion and seek a nearly USD100 billion valuation.

The Alibaba-backed company has set its sights on new markets. The Beijing-based firm would use 30 percent of the proceeds of its listing to expand its business outside China. Another 30 percent would go into technology upgrades regarding ride-hailing, electric vehicles, and autonomous driving.

A fifth of the total would be spent to develop new products to provide consumers with better services. The rest is for working capital and potential strategic investments.

Founded in 2021, Didi Chuxing is doing business in more than 4,000 cities in 15 countries with 493 million annual active users as of last March, per the prospectus. It has gained investment from SoftBank and Tencent Holdings.

Most of Didi Chuxing's business is still on the home turf. In 2020, the firm posted CNY141.7 billion (USD22.2 billion) in revenue, down 8 percent from 2019. More than 94 percent of the total came from China and less than 2 percent from abroad. From 2018 to 2020, the compound annual growth rate of its mobility businesses was 36 percent.

Income streams have been widening after the year plagued by the Covid-19 pandemic. In the first quarter of 2021, the company's adjusted earnings before interest and taxes were CNY3.6 billion (USD563.7 million) whereas during the 12 months of 2020, they were CNY4 billion. The firm first began to make a profit from its Chinese mobility business in 2019.