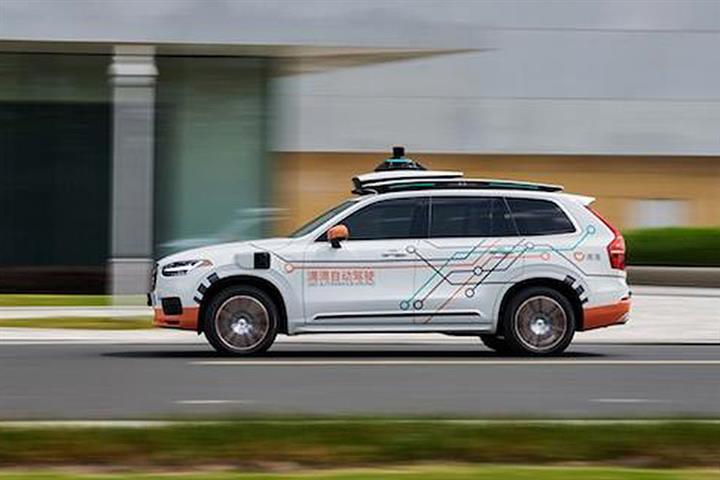 (Yicai Global) March 23 -- Didi Global, China’s biggest ride-hailing services provider, has entered the business of making cars and is now hiring for research and development staff in Beijing and Shenzhen, a source said.

Didi has begun to set up a vehicle R&D capability and teams in the two cities, according to the person, a researcher at an original equipment maker, who recently received an offer from a headhunter regarding a position as a senior R&D manager with Didi.

The Beijing-based company was offering an annual salary of between CNY500,000 and CNY800,000 (USD78,500 to USD125,600) for the position, he said, adding that if the interview went well, Didi could have raised the salary on offer and proposed other options.

The company has not yet responded to the news.

Speculation about Didi getting into the carmaking business have abounded. In late 2020, it launched the D1, a custom-made electric vehicle for ride-hailing made by Chinese auto giant BYD. The pair also set up Meihao Chuxing Automobile Technology, a joint venture to design, research and develop ride-hailing vehicles. Didi owns 35 percent, and BYD the rest.

Online rumors say Didi will unveil its ‘Da Vinci’ manufacturing program to the world in June and strive to deliver the first cars in June 2023, and that its manufacturing team is already about 1,700 strong. The rumors also say Didi may acquire a licensed car plant, suggesting that Guoji Zhijun Automobile’s plant in Ganzhou, Jiangxi province, is likely candidate.